Bostic took office on June 5, , as the 15th president and chief executive officer of the Sixth District, Federal Reserve Bank of Atlanta. In , he serves as a voting member of the Federal Open Market Committee. From to , Dr. Bostic worked at the Board of Governors of the Federal Reserve System in the Division of Research and Statistics, where his work on the Community Reinvestment Act earned him a special achievement award.

While at the Board, he also worked at the U. Department of Housing and Urban Development HUD , serving as special assistant to the assistant secretary of policy development and research in Bostic returned to HUD as assistant secretary for policy development and research. In , Dr. Bostic also served as the interim associate director at the USC Lusk Center for Real Estate from to and as the interim director from to From to , he served as the chair of the center's Department of Governance, Management, and the Policy Process. 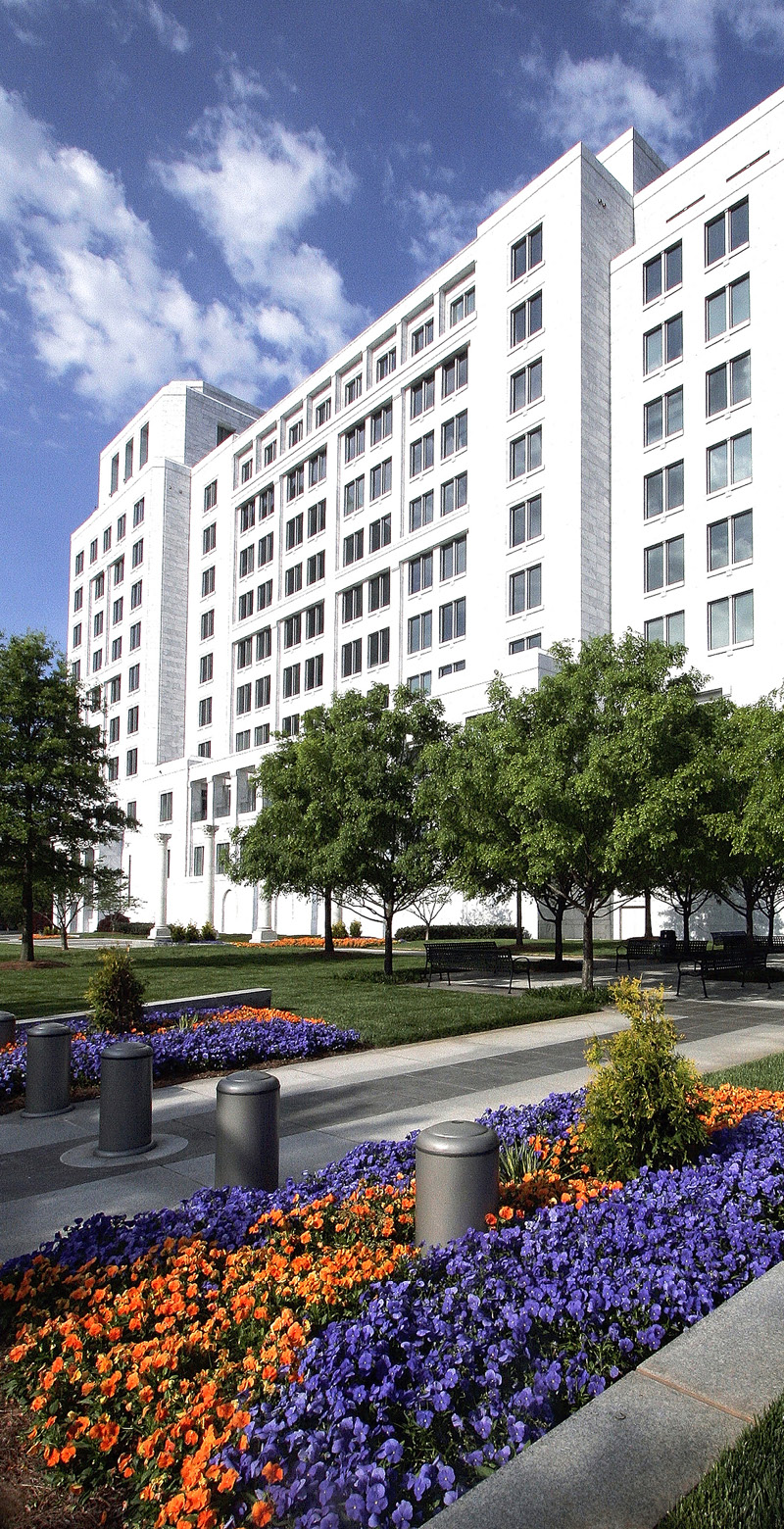